Winchester College and Science in England

Thomas Browne’s distinctive writing style and critical method were informed by his education at Winchester and the scientific culture of the 17th century. His first published book, Religio Medici (1643), established his fame as a writer. It is testament to his literary skills, which would have been influenced by Winchester’s curriculum. His knowledge of Latin is demonstrated in his creation of hundreds of new words with Latinate roots. Many of these are still in use today, such as approximate, hallucination, and electricity. As Browne began his career as a physician and writer, developments were taking place in the scientific community that would eventually lead to the foundation of the Royal Society of London.

Listen to a part of Religio Medici (Section XVI):

Winchester College in the 17th Century
Not prescribed 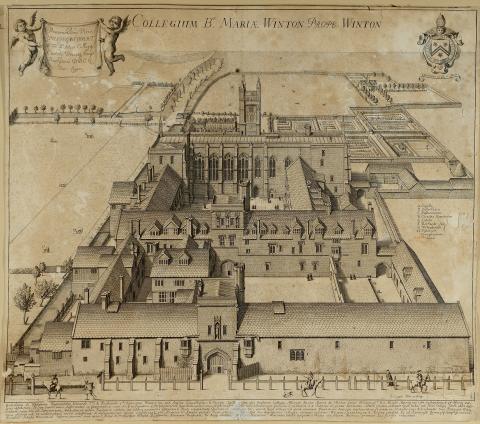 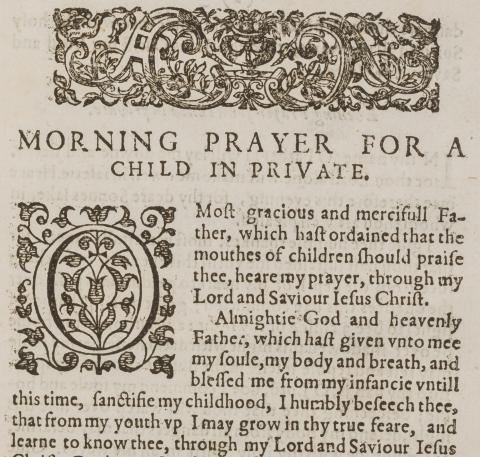 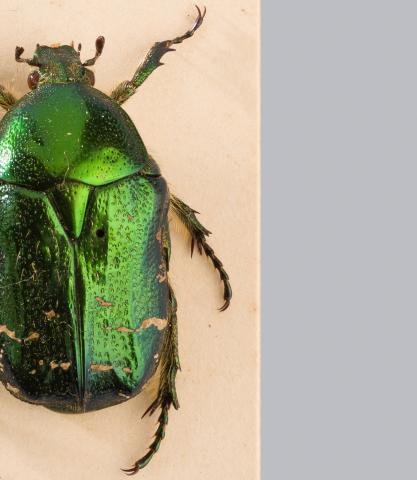 Philosophical Transactions, no. 178 (1685)
Not prescribed 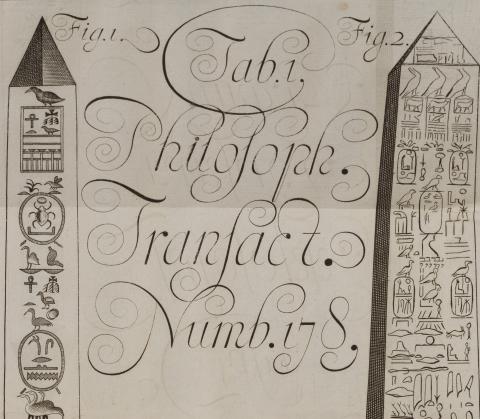 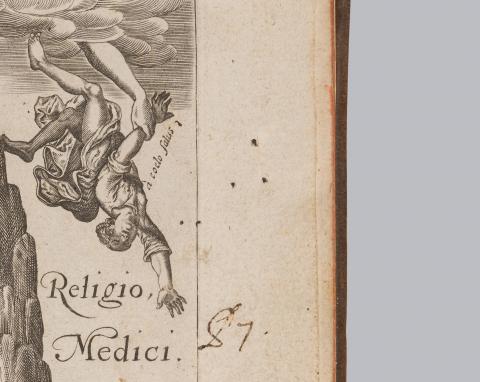 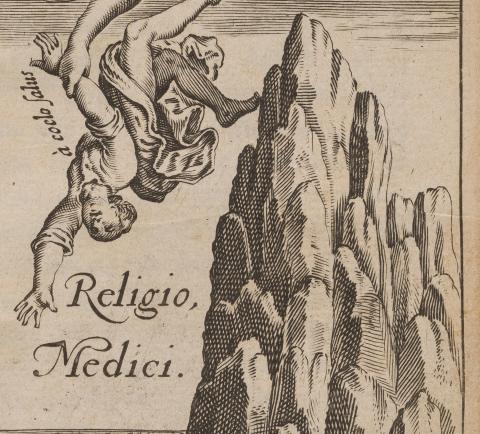