The Wordsworths and Winchester

Winchester College’s collections include many items associated with William Wordsworth and his family, some of them shown here. The Fellows’ Library holds several early editions of Wordsworth’s books, as well as a wax profile of William of Wykeham, recently identified as a gift from the poet to his nephews. The College Archives contain a collection of letters written by John and Christopher during their time at the school, along with letters they received from their father and other correspondents.

Wordsworth has a connection with Winchester College through his nephews, John (1805–39) and Christopher (1807–84). They were the sons of William’s youngest brother, also Christopher, the Master of Trinity College, Cambridge. Both boys joined the school as Commoners in 1820, and both went on to study at their father’s college in Cambridge. John became a leading classical scholar before his early death. Christopher was Second Master (i.e. Master in College) at Winchester from 1836 until 1844, when he became Headmaster of Harrow. He then entered the church and was appointed Bishop of Lincoln in 1869, a post he held until his death in 1884. 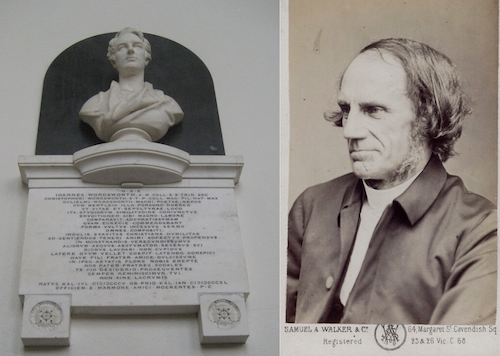 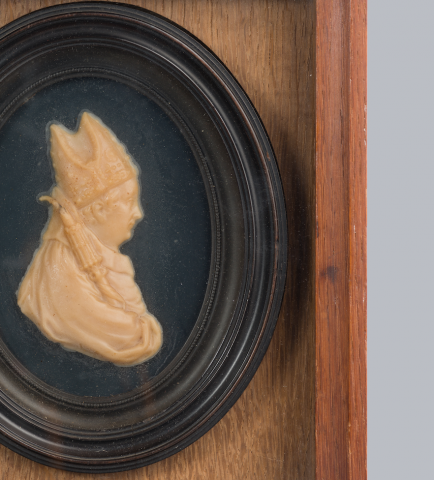 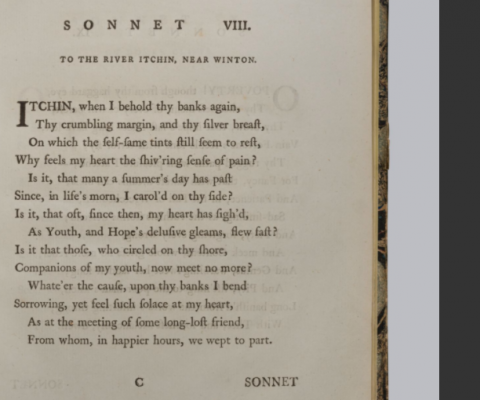 Letter from John Wordsworth to his father Revd Wordsworth
Not prescribed

Letter to John and Christopher Wordsworth from their father
Not prescribed 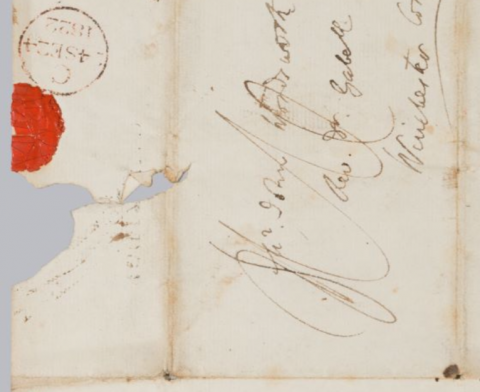 A poem written by Christopher Wordsworth at Winchester
Not prescribed 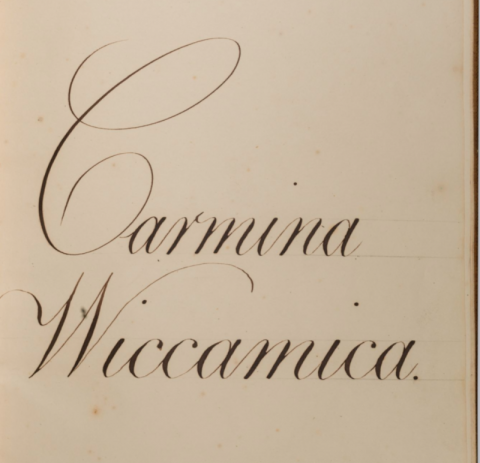