The Politics of the Moon: The Philip & Rosamund Davies US Elections Campaigns Archive

The 1960s were tumultuous years for the United States, and not least in terms of the Cold War space race. When the Soviet Union launched Sputnik, the first satellite to orbit the Earth in 1957, this caused the Americans great alarm, as did the Russian spacecraft Luna 2 when it successfully reached the Moon in 1959.

These objects offer an insight into how presidential campaigns and image making framed the lead up to the Apollo XI Moon landing on 20 July 1969. The selection of memorabilia forms part of the Philip & Rosamund Davies US Elections Campaigns Archive, housed at the Vere Harmsworth Library (Rothermere American Institute), Bodleian Libraries, University of Oxford.

For more on the archive, see https://www.bodleian.ox.ac.uk/vhl/finding-resources/elections-archive

An unlikely duo
Not prescribed

Nixon’s the charm
Not prescribed 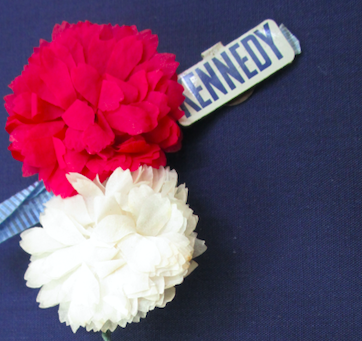 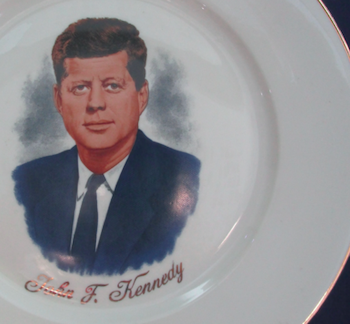 The right man for the job
Not prescribed

The Star-Spangled Banner
Not prescribed 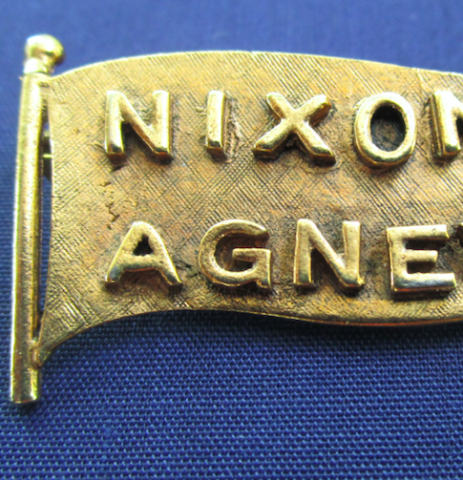