During Browne’s lifetime, first-hand investigation became a central part of scientific enquiry. A new emphasis on observation and experimentation gradually eroded the position of earlier authorities, and undermined the belief that advances were made by reason alone. New technologies, particularly the telescope and microscope, were crucial to the development of the new investigative approach. Browne’s Pseudodoxia Epidemica (1646), in which he debunked many false beliefs through his own experimentation, is a prime example of the 17th-century scientific method at work.

Listen to a part of Pseudodoxia Epidemica: 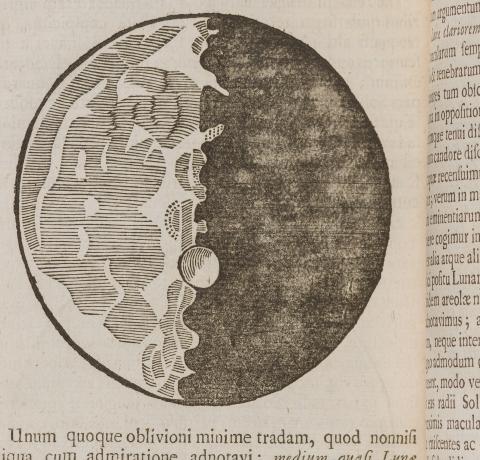 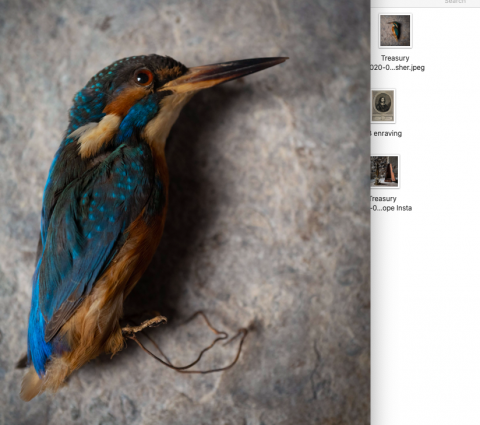 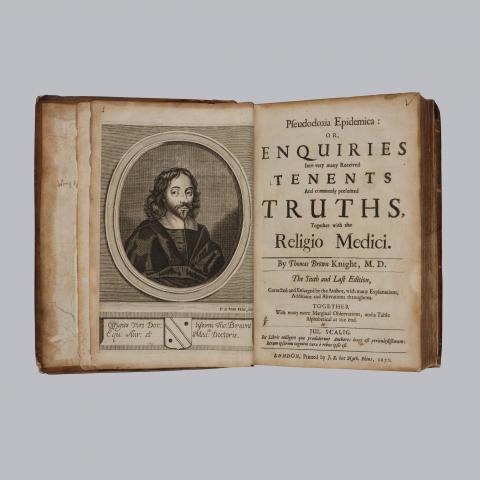 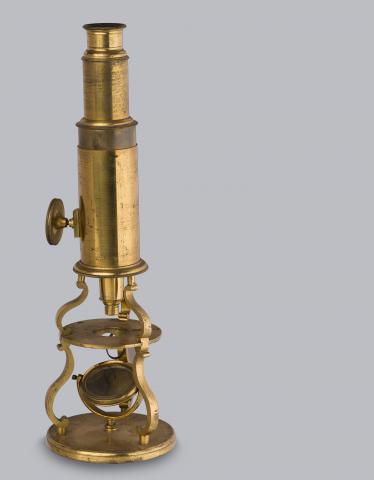 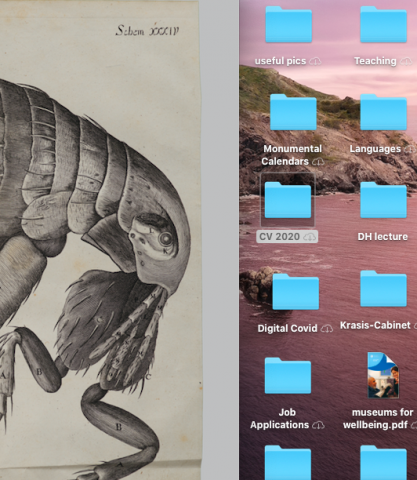 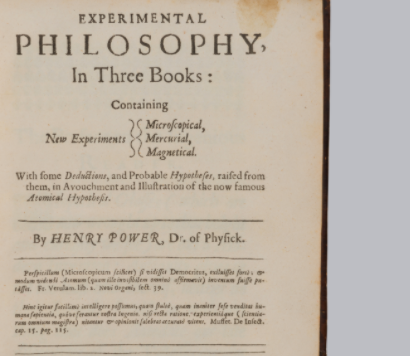 Lodestone and iron nails
Not prescribed 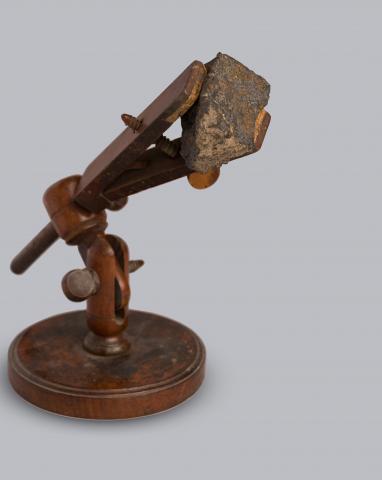 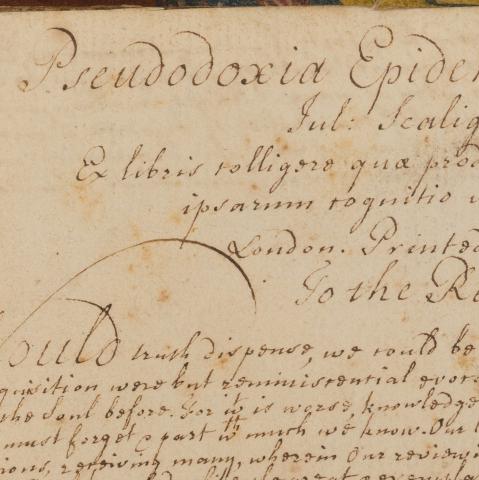