In 1658, Browne published two works that show his fascination with nature and death. The Garden of Cyrus is based on his observations of the recurring geometrical patterns in nature, a concept also explored by astronomers during this time. John Evelyn’s description of Browne’s collection—which contained medals, books, plants, insects, and birds’ eggs—is further testament to Browne’s curiosity about the natural world. Urne-Buriall is a detailed analysis of Saxon burial urns contextualised with a multicultural survey of funerary practices. It is both an antiquarian study and a morbid meditation on human mortality.

Listen to a part of Urne-Buriall: 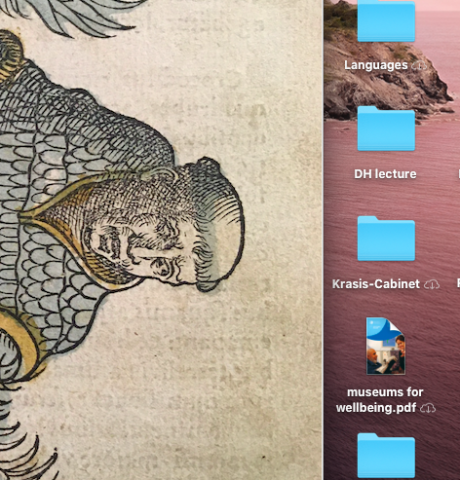 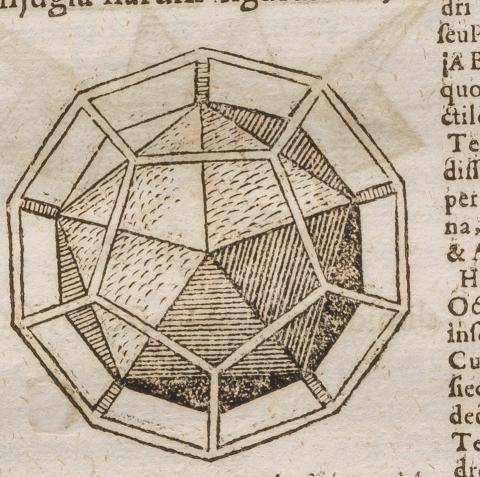 'Urne-Buriall and The Garden of Cyrus', illustrated by Paul Nash (1932)
Not prescribed