Central to the narrative of exploration are the voyages themselves. Columbus’ first voyage to the Americas was one of numerous expeditions that helped expand the economic and intellectual boundaries of Europe. These expeditions were often funded by wealthy merchants and sometimes monarchs, and primarily tasked with acquiring wealth. This was undoubtedly achieved as voyages to the New World, such as those of Hernán Cortés (1485-1547) and Francisco Pizarro (c. 1471-1541), were highly lucrative. The benefits were not entirely financial. The introduction of maize and potatoes, and the development of maps were all likewise facilitated by exploratory voyages. 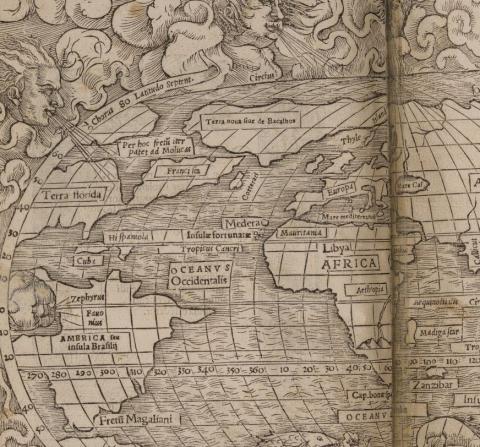 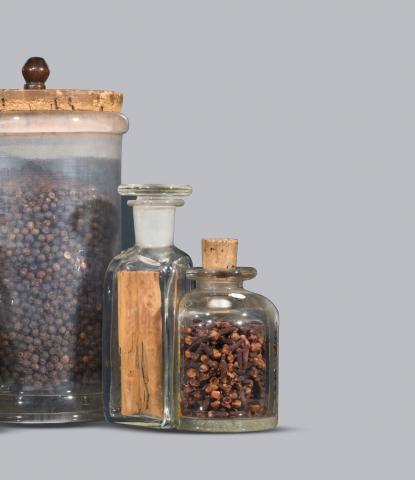 Model of the ‘Santa María’, wood and cloth
Not prescribed 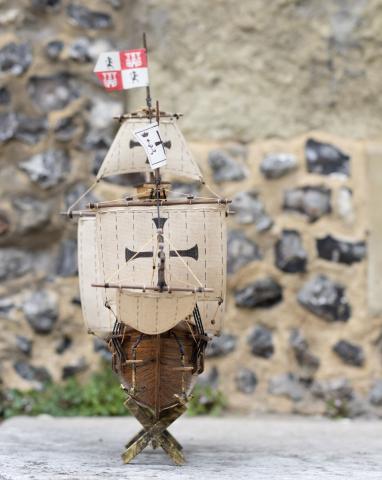 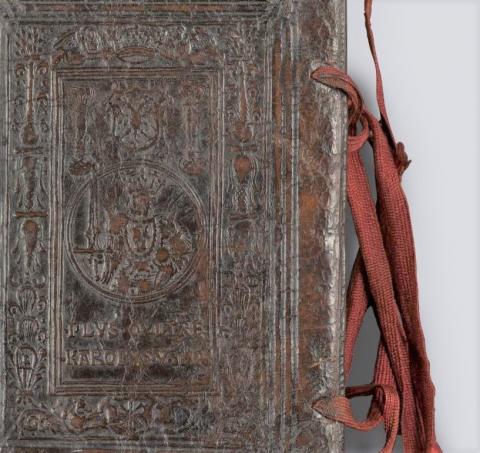 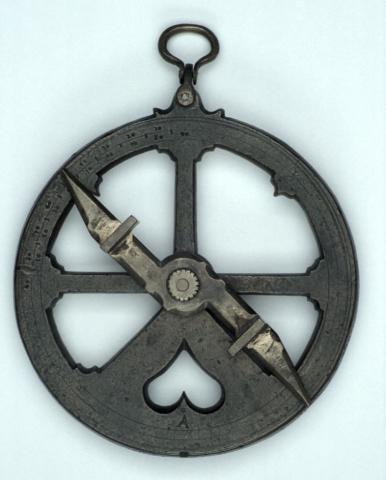 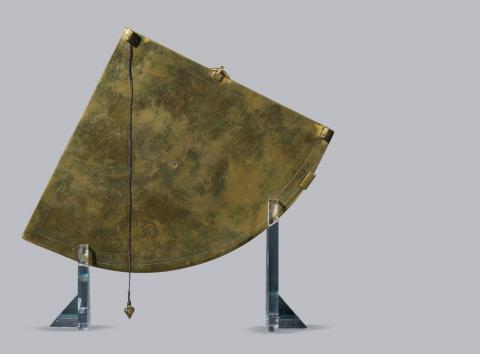 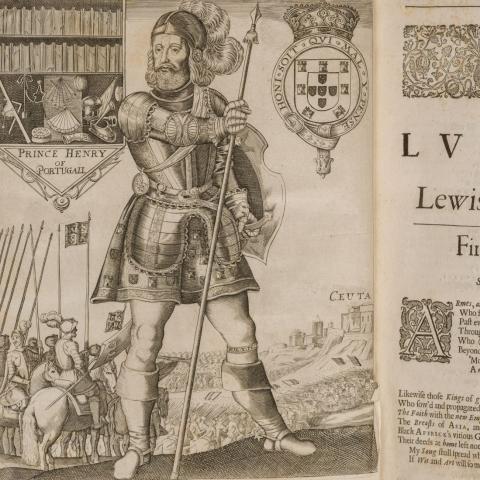