This important edition of one of the key books of English poetry contains the third appearance of the first part of Lyrical Ballads (first published in 1798), and the second printing of the second part (first published in 1800). It preserves many important alterations to the texts of the poems, and contains the fullest version of Wordsworth’s famous preface. A unique feature of this copy are more than twenty cut paper silhouettes created by an early 19th-century owner. These provide fascinating evidence of a contemporary reader’s response to the poems, and may well be the earliest known illustrations to Lyrical Ballads. 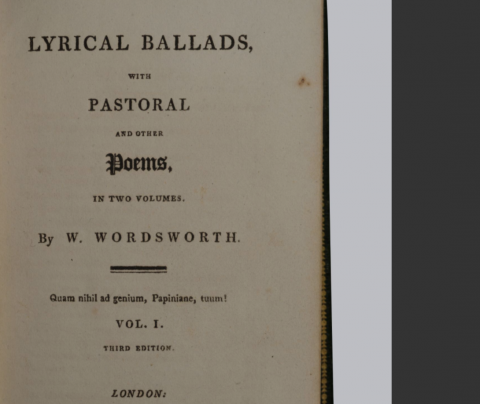 The Idiot Boy (vol. 1)
Not prescribed 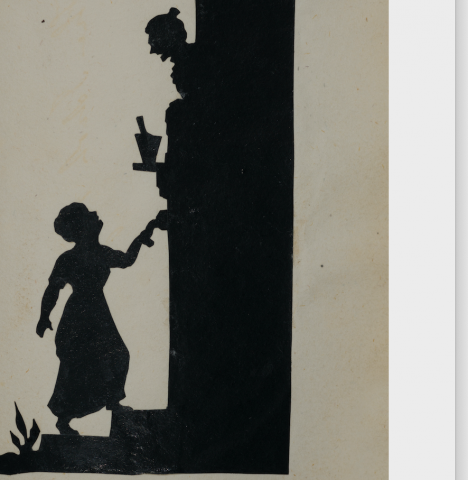 'The Female Vagrant' (vol. 1)
Not prescribed 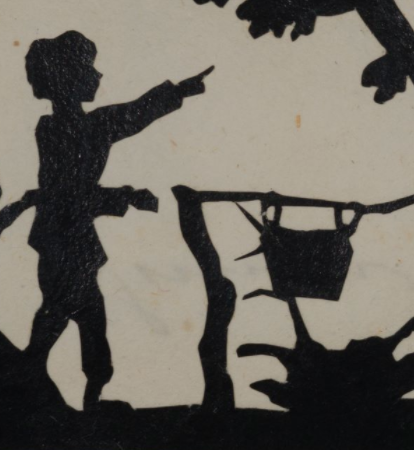 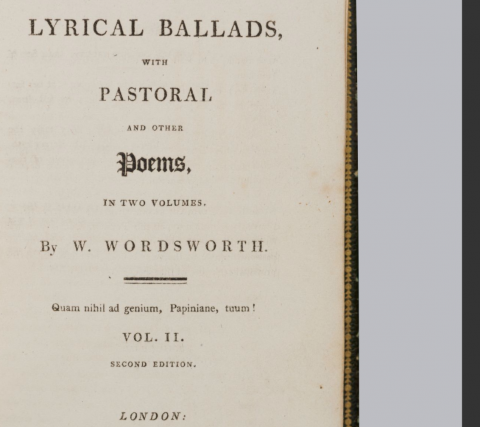 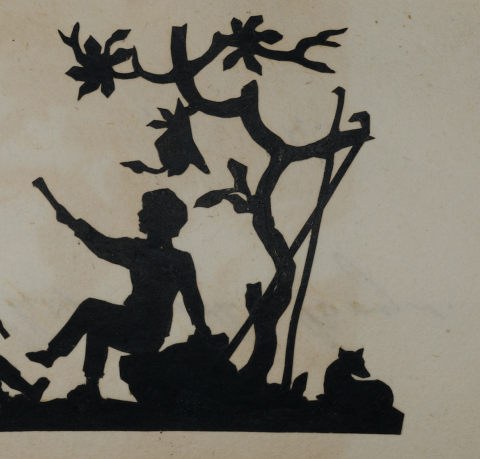 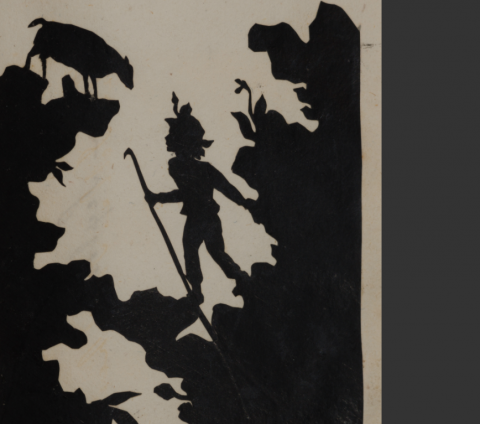 William Gilpin, Observations on the River Wye and Several Parts of South Wales (London, 1789)
Not prescribed 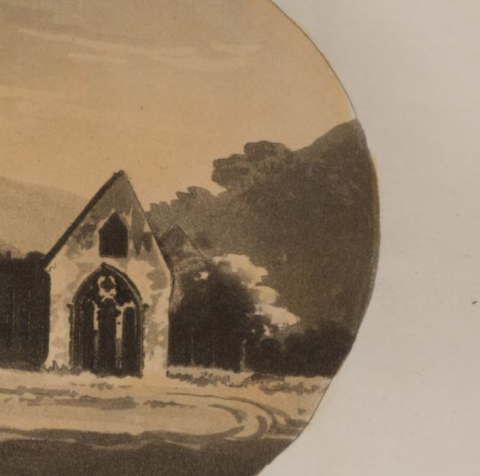 Samuel Taylor Coleridge, ‘The Two Round Spaces on the Tombstone’, manuscript on paper, 1800
Not prescribed 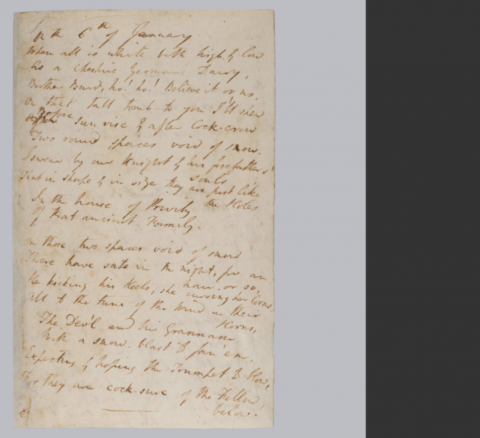 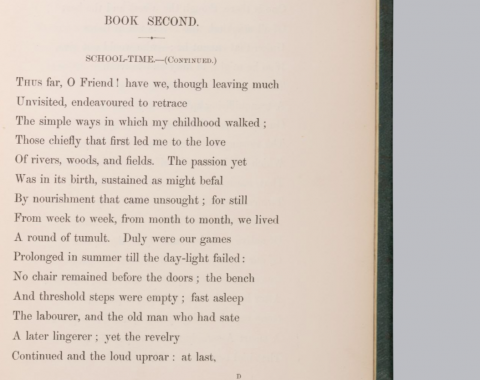 William Wordsworth, A Guide through the District of the Lakes in the North of England (Kendal, 1835)
Not prescribed 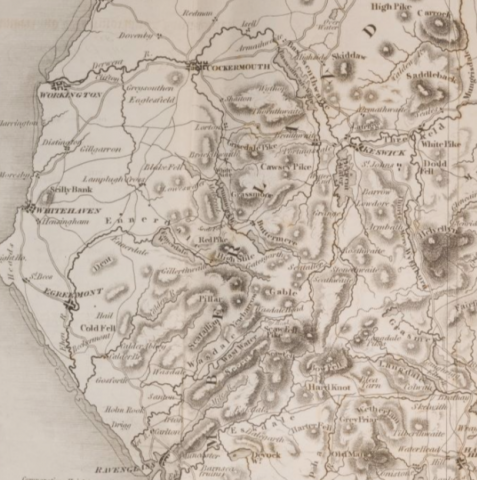