Postcards were printed and sent in great numbers during the war, both to and from the Front.

Cards could feature paintings and drawings, often accompanied by greetings, slogans or sentimental verses. Other common motifs were photographs from various locations, sometimes showing the effects of war in the form of bombed-out buildings. Humorous cards were also frequent, as were those featuring messages supporting the war effort or mocking the enemy.

A special kind of card was the pre-printed field postcard, where the sender simply chose the most suitable option among those given. These cards were convenient for quickly sending a message, for example where normal post would be held up by censorship or where the sender was wounded or ill and unable to write much.

Cards and letters were regularly screened for sensitive information, and recipients could find that parts of a message had been deleted. There are stories about how codes of different kinds were used to send additional messages, for example by placing the stamp at an angle to indicate an endearment. It is unlikely these would have been censored even if they had been known to those screening the messages. 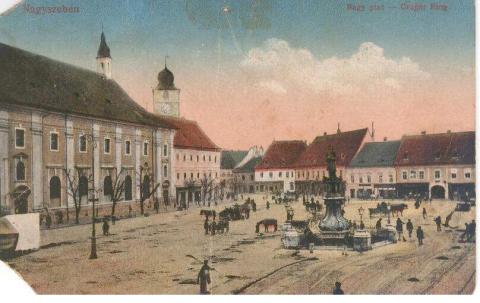 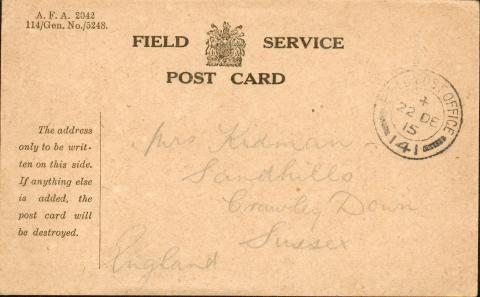 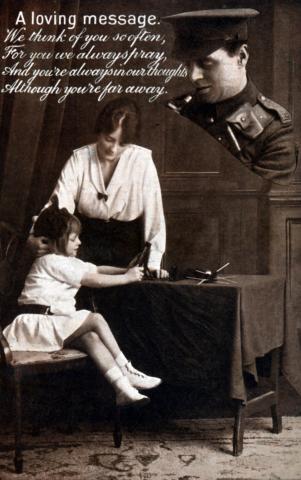